“Music is made by constantly blending classic with new”

Flexible, with a very wide range of music skills and daring to experiment with various music genres, from Greek “classics” that make up her main canvas to modern arrangements, ballads, ethnic and lyrical sounds, she is literally “living and growing with music”. To her, playing the piano, writing lyrics or composing fall almost under the same title: communicating with the world and living in harmony amid time changes. A modest and self-conscious artist, having conquered her personal and artistic balance over time, she manages to convey to the audience -through her compositions and live performances- inner feelings and deep emotions. After all she strongly believes that the public is key to the artist and that communicating with the public is true music-making.

The I years (the Innocent years)

The R years (the Recognition years)

Having composed the music and written the lyrics for most of the tracks herself, she is trying to open a new, fresh and direct channel of communication. The songs are fresh and lively, with a strong personal style and their melody is “flowing”, complementing the dynamism and the spontaneity of the text. On the album, she collaborates with Margarita Mytilinaiou, who wrote the lyrics for some of the tracks, and Dimitris Kontopoulos, who composed one of the songs and did the arrangement of the whole album. The album also includes a cover of an old song entitled Giati fovasai (Why are you afraid) with music by Stelios Vlavianos and lyrics by Pythagoras.

The album remained at number 18 in overall album sales (based on the official IFPI music market index) for over 18 weeks until 31 May 2000. Long after its initial release, it remained a radio station favourite, with three of its songs being a constant feature in all playlists – Tipota, Chronia (Years), and Etsi eimai ego.

The O years (the Open years)

Choose your own moment in Iro’s history and share your passion for music! 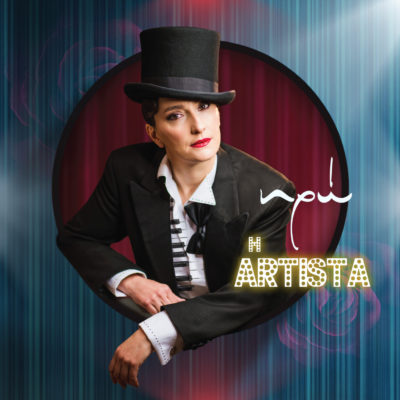